I’m as much as an Atlanticist on the 2008 crisis as you’ll ever meet, in insisting that European banks were deeply involved—but it’s important to emphasize that the crisis hub was America. On COVID-19, the crucial thing to remember is that, as things stand right now, a significantly larger percentage of the American population has died of this disease than Europeans have. It was a public-health disaster of the first order in the United States last year, and there was never a moment in Europe—and this, of course, comes down to the phenomenon of [Donald] Trump—where a government in Europe simply said, “We’re not doing this anymore. We’re giving up on the disease.” That’s uniquely American.

And Trump was able to get forty-seven per cent of the vote after he said that.

So that remains. But does the Democratic Party contain genuinely progressive elements? Yes. Does the umbrella of the Democratic Party, because it’s such a broad church, enable very powerful people with lots of money and lots of sway to be joined in a coalition with quite progressive agendas in moments of emergency? Yes. That’s harder for Europeans to do, precisely because A.O.C. is not in the S.P.D. or the C.D.U. So there are moments, and we’re seeing that now in the United States, where the left-wing group within a broad-church center party like the Democrats can exercise leverage in quite a dramatic way. It’s effectively a center-left coalition that’s governing the U.S. right now, with zero coöperation from the right, which means that both Joe Manchin and A.O.C. have pull. So that’s a particular configuration in which that works.

I would also say that the Democratic Party, and competent macroeconomically-minded technocrats, and the very incestuous relationship between business and power in the United States did lead to more expansive policies in 2008 and 2009, and in 2020. Such policies made sense from a technocratic point of view. They are actually good for business, too. And, in 2020, the penny has dropped in Europe, too. Their subsidies for business this year have been very generous indeed.

But, yes, you’re absolutely right, the United States has passed an unbelievably expansive fiscal package since 2020. It also needed to do that, because what America does not have is a robust labor-market administration, a robust system of unemployment insurance, or even, frankly, a robust system of general health insurance. So it needed to do these emergency interventions. In March of last year, and none of us will ever forget it, the United States was seeing just the most terrifying social crisis I’ve certainly ever lived through, where you had six million people losing their jobs in a week, and tens of millions of people losing their jobs in a matter of weeks. Something had to be done. In Europe, none of that happened. No one lost their jobs, because they had ways of keeping people in employment. So their fiscal response didn’t need to be the same sort of panic-driven, emergency-driven measures that the United States had to take.

Let’s think our way back to December of last year. If they had not passed that second stimulus bill, millions of Americans would essentially have found themselves penniless at the beginning of 2021, with no means of support. Millions of people would have faced eviction. None of that’s true in any of the European states, because, at a structural level, there are protections, and, indeed, creative mechanisms for supporting workers in employment relationships. The short-time working system is really a remarkable innovation of the last year. It’s not totally new, because the Germans ran it in 2008 and 2009, but it’s been expanded to all of the E.U. That meant that the social crisis was much, much more moderated in Europe, with far lower levels of insecurity. And that’s where the structural difference comes back into play.

I also think there’s something else going on here, because I don’t think people like A.O.C. had a ton of influence on the stimulus bill. I do think there’s a way in which Democratic Party élites around Biden, who are nobody’s idea of radicals, are to the left of some Europeans on how to think about a fiscal response after a crash.

That’s clearly true, and it’s two phases, right? I’ve just got this big piece coming out about the intellectual biography of Paul Krugman, which speaks directly to this, in the sense that the informing economics around the American élites and the cluster around the Democratic Party is M.I.T.-style New Keynesianism. In a crisis of demand, they may quibble, and they may have issues about debt sustainability, but they don’t fundamentally doubt the need for a large-scale fiscal stimulus. That’s not actually hard for them to wrap their heads around. What we’ve seen going on from there, and this goes to your point about the people immediately around Biden, is that they learned the further lesson tailoring their fiscal-policy response to what they thought was sensible, responsible politics was a mistake. It handed political success to the G.O.P. in 2010, in the midterms. That is not a mistake that they can responsibly repeat this year, because we’ve now seen how toxic G.O.P. politics has become.

From the point of view of setting economics aside, from the point of view, as it were, of the safety of the Republic, the future of American democracy, it’s crucial not to lose those midterms. So there has been a fundamental shift, and people like Janet Yellen are real bellwethers of this. Yellen oddly has a reputation as a left liberal, but, on fiscal policy, she has always been quite hawkish, and now she is underwriting trillion-dollar spending packages. That shift has happened.

It wasn’t there in Europe, as you rightly say, from 2008 to 2010. The German S.P.D., which you would think of as left wing, perhaps, or center-left, at least, held a hard line on austerity. What’s very interesting to see is how they changed last year. You have to credit the fact that, in Europe right now, no one is really seriously interested in talking about austerity. They’re not talking about reimposing the budget rules until 2023 at the absolute earliest. They’ve taken the fiscal brakes off. Germany has run very large deficits and built up substantial debt over the course of 2020 and 2021. They’re proposing a Biden-style, multiyear, large-scale investment program, which might actually, when it’s cashed out, look slightly larger than the Biden investment program. So I would agree, there’s been learning on both sides. The floodgates are really open. In fact, the example of the Biden Administration exercises pressure on the Europeans.

Related News  GM is making the Hummer EV in record time. Here's how

The Democratic Party, for whatever its myriad flaws, has now won the popular vote in seven of the last eight elections. Which is a pretty impressive for a party in a democracy, while all the center-left parties in Europe, as you said, are giving way to the Greens and other groupings. Is there some lesson that you think the center-left in Europe should be taking from the Democratic Party, or is this just more a function of America having a two-party system?

It really is an effect of the constitutional structure. It’s a two-party system, and also the right wing in the United States has bunkered itself into a position where it’s just simply not obvious what their majoritarian offer is. It’s not clear how the G.O.P. conceives of itself at this moment as a majoritarian party. And that’s kind of terrifying, because they obviously think they can win, and they’re not going to win by winning majorities. Many social scientists have been saying for a long time that the Democratic coalition, in its capaciousness, stretching from monied white élites to minorities, including a preponderance of women and educated people, is the majority of the future. But, as we also know, the American Constitution provides ample opportunities to prevent that majority from ruling, and that is also part of the American story. I don’t think anyone in Europe looks at America and goes, “Oh, my God, I wish we could be the Democrats.” Because that would imply winning elections and then not holding power, and ending up with the other people rigging the judicial system to the point where, even if you do hold power, you can’t actually exercise it. There’s very little about the American political system, I think, that anyone outside of America would envy.

American Racism and the Buffalo Massacre 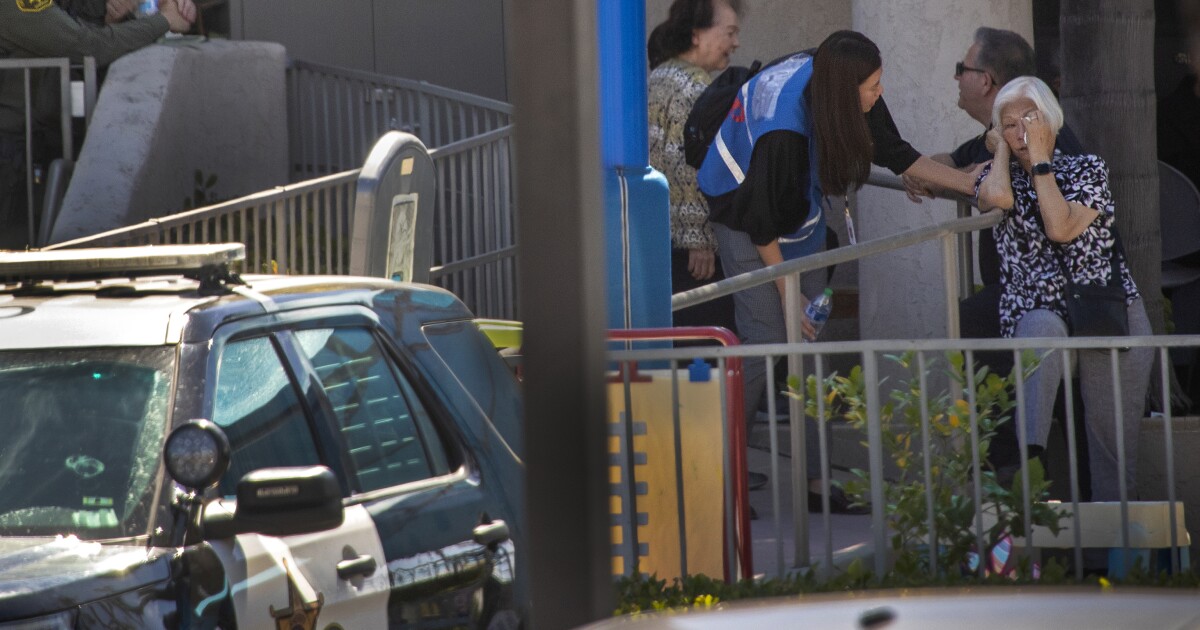 A church shooting met with ‘exceptional heroism’: What unfolded in Laguna Woods 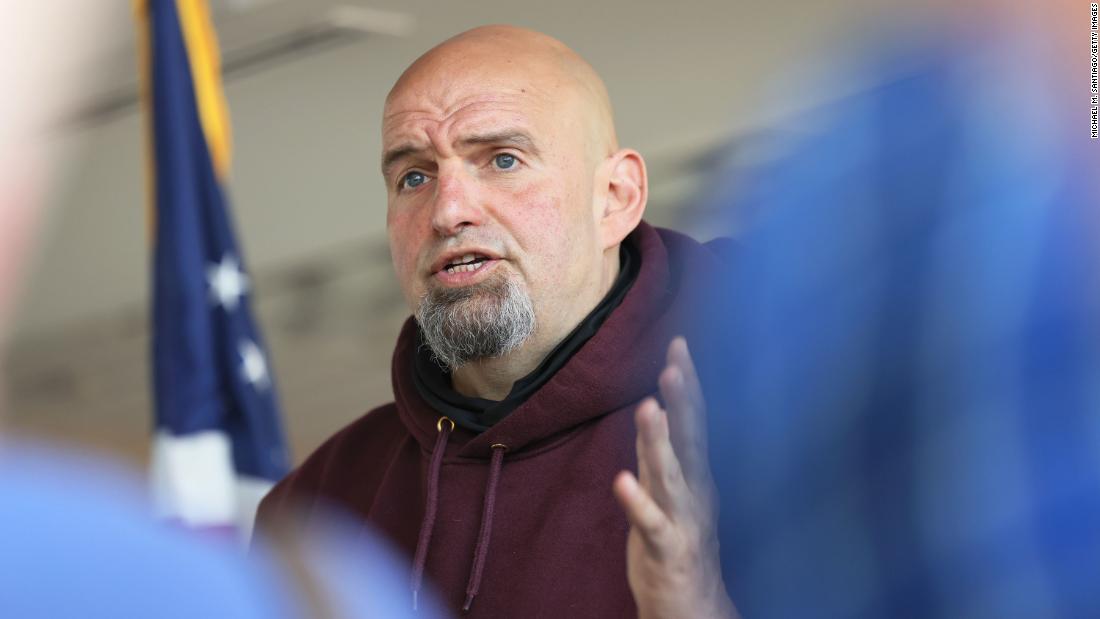 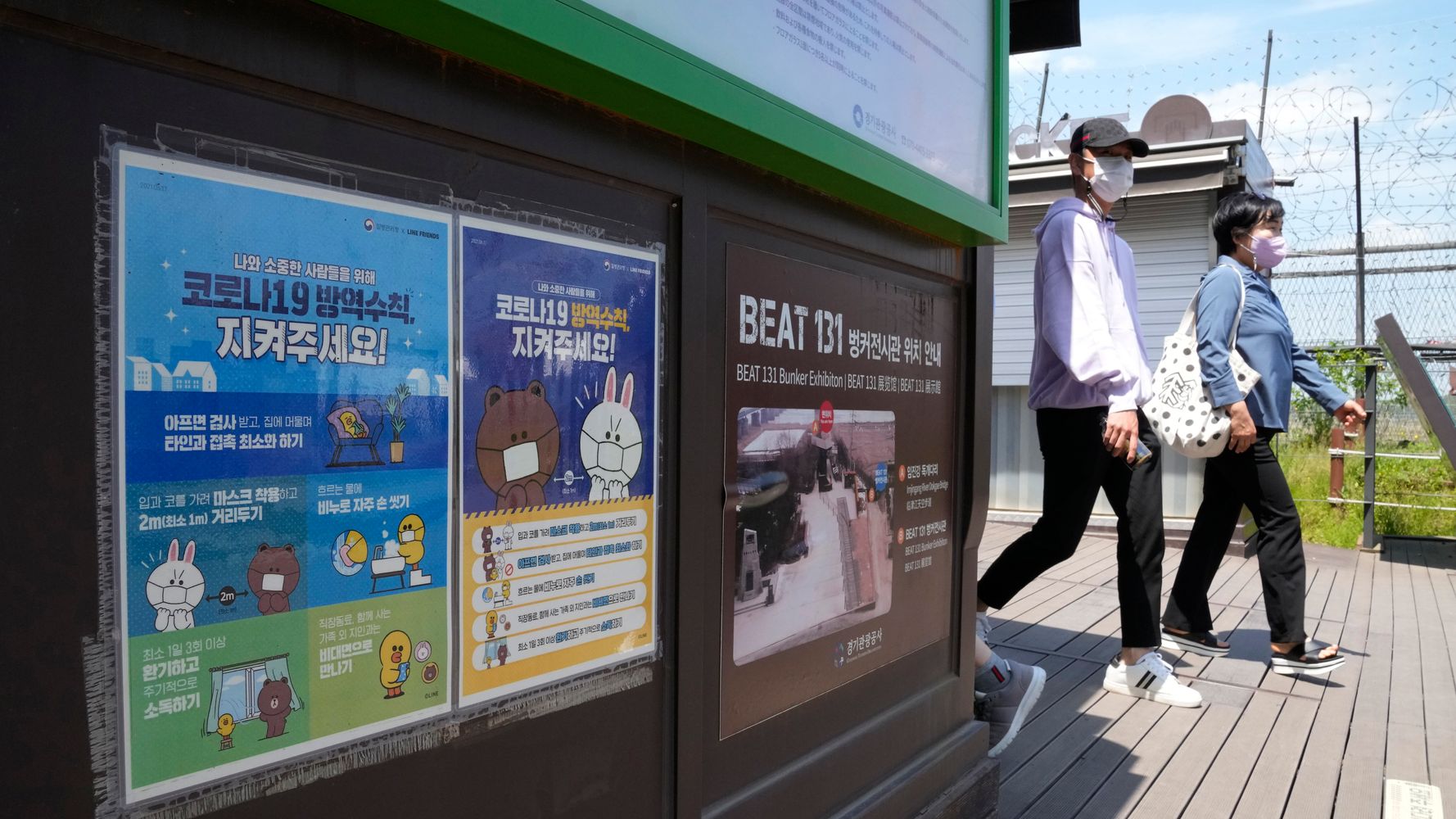