As Walt Disney Animation Studios enjoys reminding us, the company’s films play all around the world. That presents a particular problem for a musical — the studio has to not only find vocalists around the world that credibly sound like the original English-speaking performers, they have to translate all the songs’ lyrics in ways that not only keep the meaning intact, but maintain the original version’s rhythms and rhymes.

Since 2013’s Frozen, Disney has been releasing videos of some of its bigger breakout song hits that show what those songs sound like in their different incarnations around the world. The quick edits between the different language soundtracks on songs like Frozen’s “Let It Go,” Moana’s “How Far I’ll Go,” Frozen 2’s “Into the Unknown” and “Lost in the Woods,” and the 2019 CGI Lion King’s “Hakuna Matata” all showcase just how closely the international versions sound like the American version, from the singers’ intonations to the cadence of the lyrics.

The latest song to get Disney’s official multi-language video treatment is “We Don’t Talk About Bruno,” Lin-Manuel Miranda’s Spotify-topping breakout hit from Encanto’s Billboard 100-topping soundtrack. The song is a rundown of the strange and scary experiences people have had with Bruno Madrigal, the black sheep of a family where nearly everyone has magical powers. Bruno’s power is seeing the future, but as the song implies, knowing about future tragedies (even small, personal ones like male pattern baldness) doesn’t make them any easier to weather, and the Madrigals’ community wound up dreading Bruno’s dire predictions. When he disappeared, talking about him became taboo — except, apparently, in dramatic song form, which sounds even more dramatic in 21 languages from versions of Encanto around the world.

Fans of this treatment who want to hear more than a snippet of the song in different languages — or Encanto’s other musical numbers, for that matter — should check out Disney Plus’ language menu. American viewers, for instance, have the option to watch the entire movie in 19 other languages. So if you want to know what “Surface Pressure” sounds like in Italian, Dutch, or Norwegian, that’s an option too. 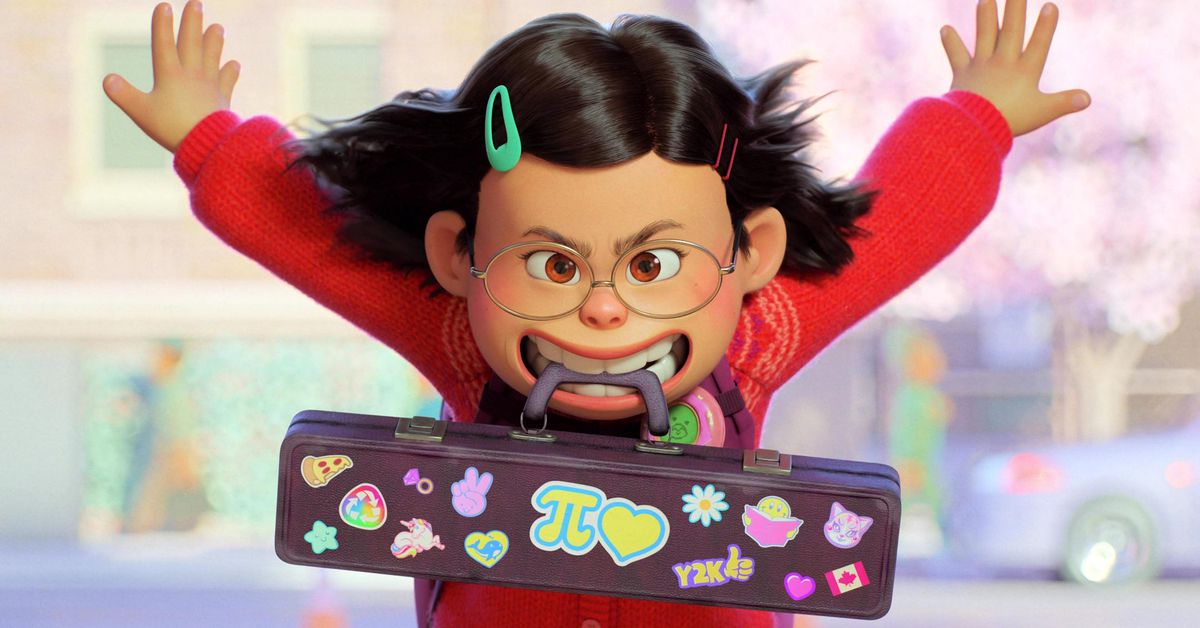 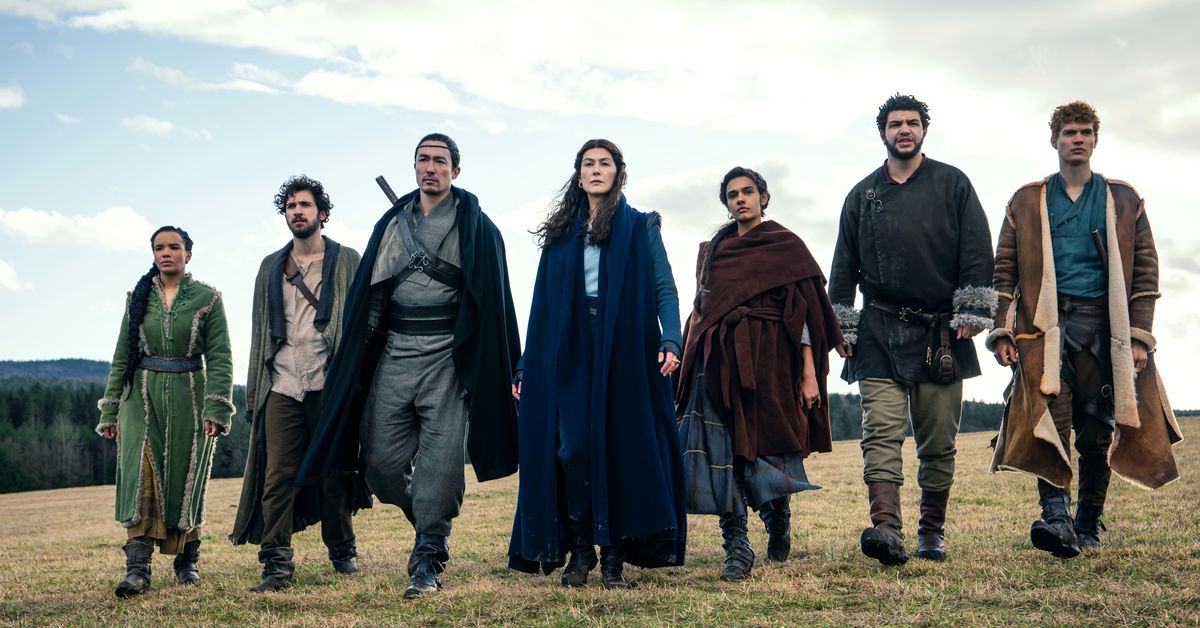 The Wheel of Time season 2 details we already know 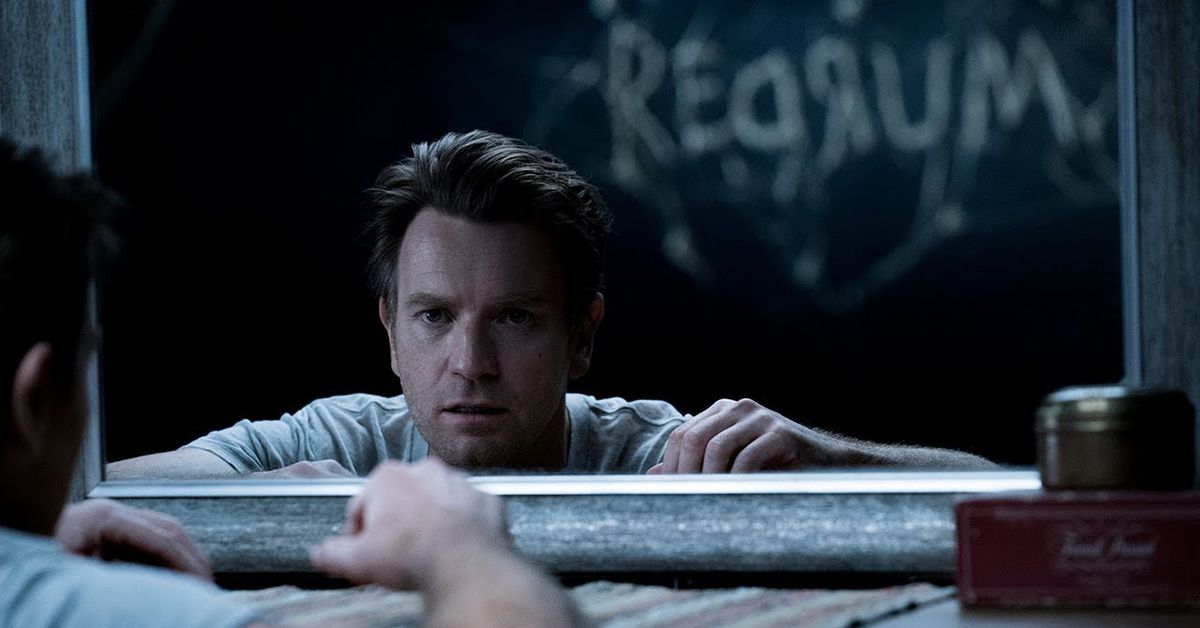 11 thrilling Stephen King adaptations you can watch at home 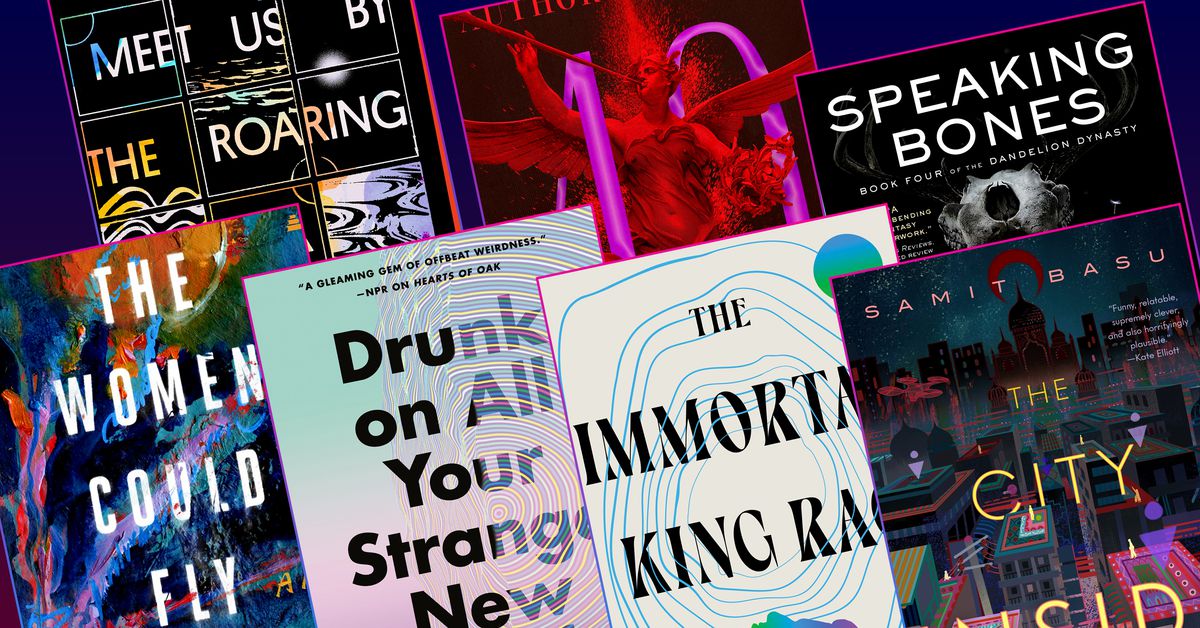